Optical Encoders VS Magnetic Encoders: Why FlexSense is the Ideal Solution for Encoder Applications 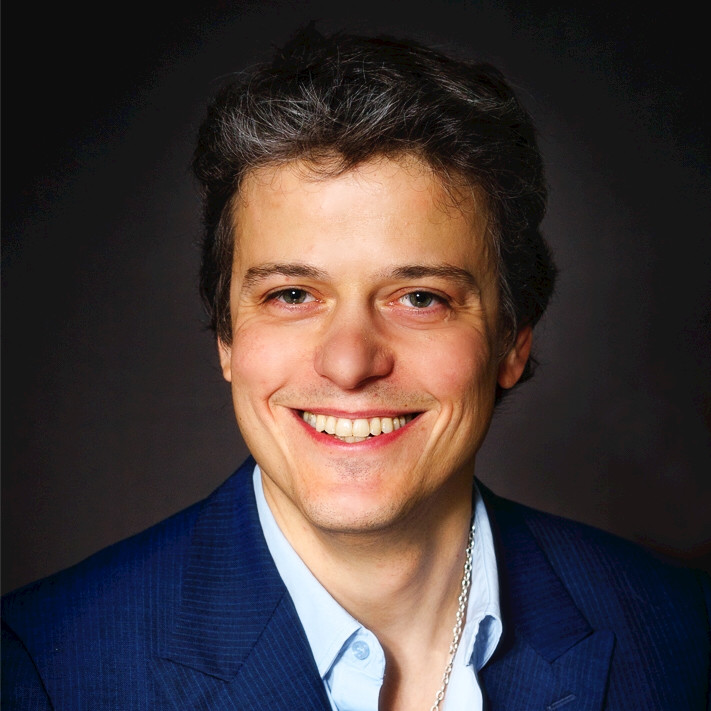 Posted by Mario Garsi | Business Development Engineer on Aug 02, 2022
and

Optical Encoders VS Magnetic Encoders: Why FlexSense is the Ideal Solution for Encoder Applications

In today’s modern world, automation is all around us. From industrial robots to autonomous vehicles, automation is a part of our everyday lives. With the ever-evolving electronics world, mechanical components have merged with electronic devices creating what the industry refers to as ‘Mechatronic’.

Whether these automated devices are purely mechanical or electrical, they each revolve around one key component; the encoder.

The encoder is a fundamental component used to precisely control and move a variety of automated devices including; toys, doors, valves, vehicles, ships, robots, airplanes, trains and solar panels – just to name a few!

There are two main types of encoders:

Let's break them down.

When the motor shaft rotates, the magnetic field created by the permanent magnet attached to the tip of the shaft also rotates. At this time, the magnetic field rotates with constant strength in the area near the centre of the rotation axis. The Hall element detects this change of magnetic field distribution and converts it into an electrical signal.

The optical encoder is composed of a light emitting device (LED), photo sensors and a disc called a code wheel with slits (holes) in the radial direction. This encoder detects rotational position information as an optical pulse signal. When a code wheel attached to a rotating shaft, such as a motor, rotates, an optical pulse is generated depending on whether light emitted from a fixed light emitting element passes through a slit of the code wheel or not. The photo sensor detects the optical pulse, converts it into an electrical signal and then outputs it.

LED: Light emitting devices used in optical encoders might be, for low-end applications, uncollimated infrared LEDs, or high-end collimated LEDs, and in some cases blue LEDs.

LENS (for uncollimated LED): The light emitted from the LED is diffused light with little directivity so that it is made parallel by using a convex lens.

CODE WHEEL: The code wheel is a disc with slits (holes) for passing/blocking the light emitted from the LED.

PHOTOSENSOR: The photo sensor is typically a photodiode or phototransistor made of a semiconductor.

Optical encoders are classified into one of two types according to their structure – Transmissive or Reflective. Transmissive encoders include a light emitting device (LED) and a photo sensor which sandwich the code wheel.

On a Reflective encoder, the LED and photo sensor are placed on the same side of the wheel and the light is reflected. 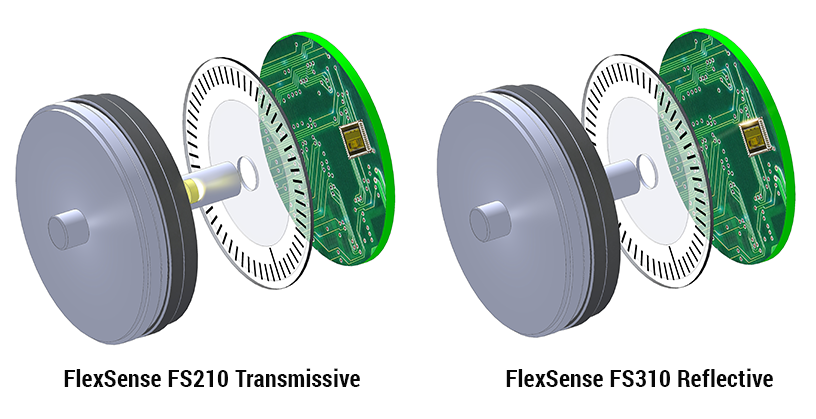 WHICH IS BETTER, MAGNETIC ENCODERS OR OPTICAL ENCODERS?

No matter the application, an encoder must support for the following market trends:


Optical encoders typically achieve much higher overall performance than magnetic encoders. Standard optical sensors offer some of the features mentioned above, but only TT Electronics’ FlexSenseTM encompasses all of those features in one single device, fully integrated with its software. 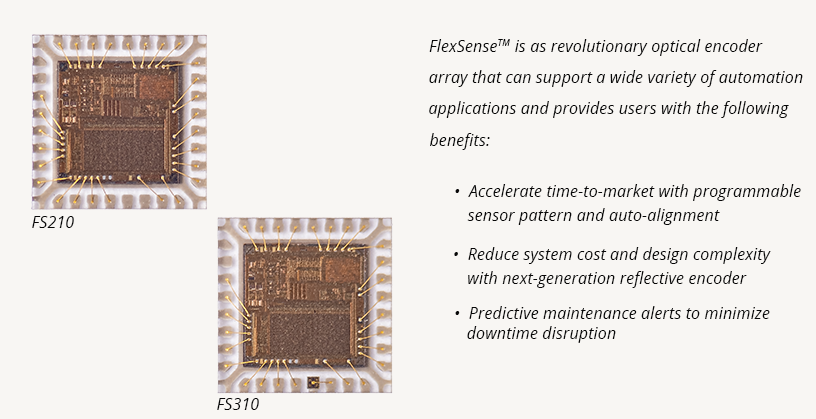 Find out more at www.ttelectronics.com/flexsense