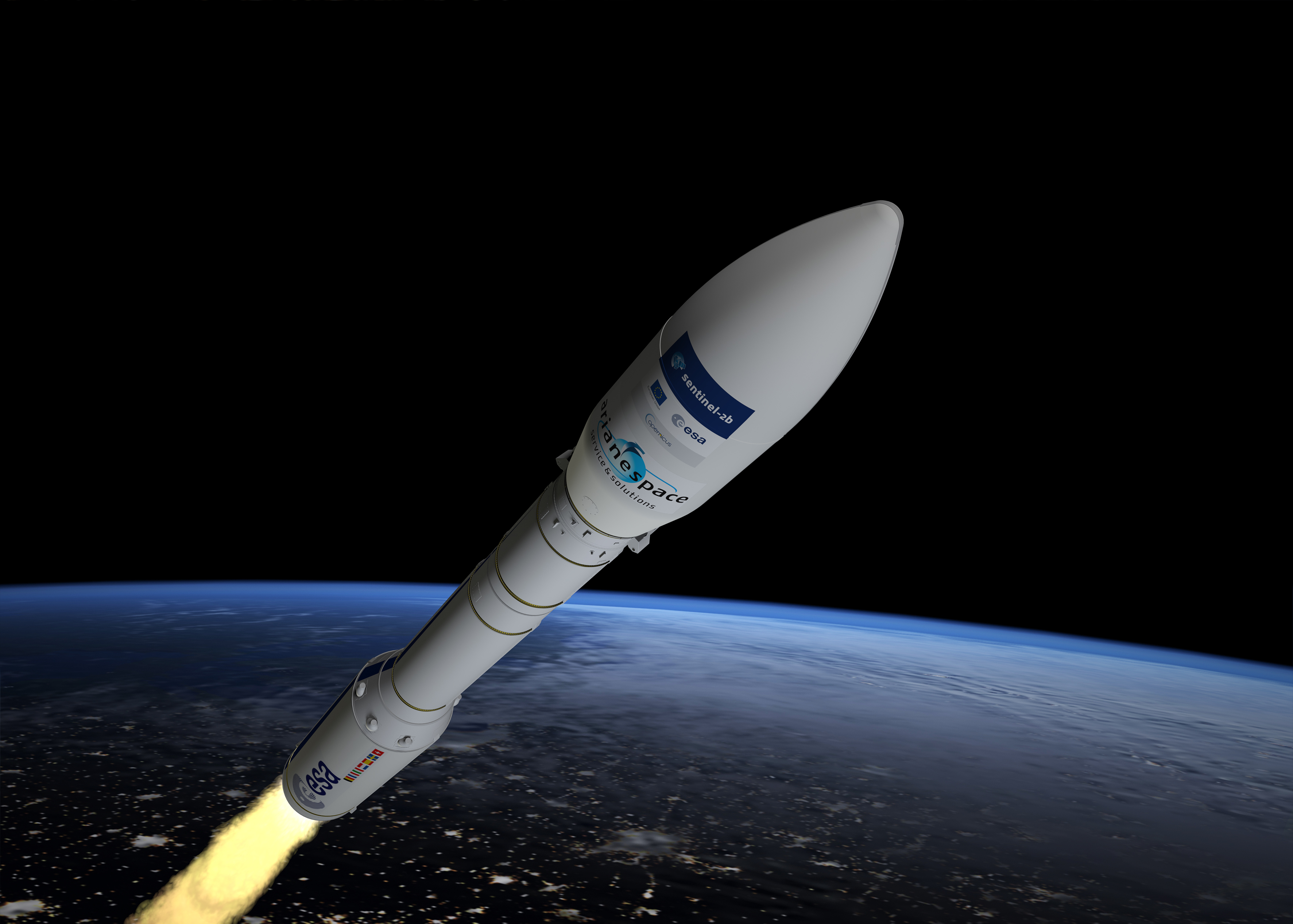 Thrust vector control (TVC) is a vital part of space/aerospace maneuvering. It is essentially the ability of an aircraft, rocket, or launch vehicle to change the direction of flight via altering the thrust from its engine (or engines). This is done in order to control the attitude or angular velocity. In space flight, traditional control methods via flight surface adjustment are ineffective, so here thrust vectoring is the primary means of attitude control.

In launch vehicles the control systems are often located next to the rocket exhaust. Constituent electronics will thus be in close proximity to both extreme temperatures (of over 1000°C) and elevated levels of vibration. Often the electrical system will have a limit on the operating temperature of 150°C case to junction and hence without careful design consideration being applied, system reliability may be compromised. Due to the nature of the application, high in-rush currents are often witnessed, and this can again add to the complexity of the design considerations.

TT Electronics, through its long established Semelab product line based in Lutterworth, can draw on over 20 years’ worth of experience in supplying power modules and discrete transistors for TVC applications from. Its technology has been incorporated within systems and programs in the avionics, defence and space markets. For example, it has proved pivotal in long range weapons systems, plus aircraft vectoring on platforms such as the Eurofighter Typhoon and the Arianne Vega launch vehicle.

Typically, the circuit configuration and topology used will incorporate a 1200V volt 150-300 amp as a 3 phase bridge in a hermetic package. The power rating of the device will often exceed the voltage and currents required by the application, but critically will leave enough provision for the discerning designer to ensure mission survivability in these challenging environmental applications. TT Electronics devices enable controlling of the gimbal angle of the jet nozzle, in order to give initial steering of the rocket, as well as later mid-flight critical adjustments.

So what of satellite control in either LEO, MEO or GEO orbits?

Traditionally chemical thrusters have been deployed for satellites in low earth orbit (LEO), medium earth orbit (MEO) and geostationary earth orbit (GEO). The ever-reducing size of satellites has, however, resulted in greater need for low mass electrical ion thrusters. TT Electronics has a highly optimised solution for this application area. The multi-chip array (MCA) technology developed by the company delivers a circuit configurable low mass package with the ability to control the small ionic systems required by today’s nano and micro satellites. TT Electronics can provide designers with the freedom of circuit configuration while also offering advice on the choice of silicon chips to give electrical efficiencies and correct level of radiation tolerance for the mission.

TT Electronics is, in addition, heavily involved in the development of devices based on emerging wide bandgap semiconductor technologies, such as silicon carbide (SiC). SiC already offers low loss switching capabilities and has a good total dose capability. The single effect properties of the current generation of SiC devices means that they are unsuitable for GEO applications (where high levels of radiation are present), but they have attributes that may make them appropriate for implementation in less demanding LEO satellite constellations.

With regard to more demanding GEO scenarios and deep space probes, TT Electronics’ research engineers are currently experimenting with the use of gallium nitride (GaN). GaN in such environments may provide both total dose and single-event immunity - though the removal of parasitic heat from the circuit may be an issue. To address this potential problem, TT Electronics is also leading the investigation of double-sided cooling mechanisms that will provide effective heat dissipation from such wide bandgap semiconductor devices. Stay tuned for further developments…

Click for more information on our hermetically sealed power modules.

The drive towards more electric aircraft